I was finishing the last of the supper dishes when Matthew came running into the kitchen, pulling at my hand and saying, "Jo, I neeeeeed you!! You have to come!" 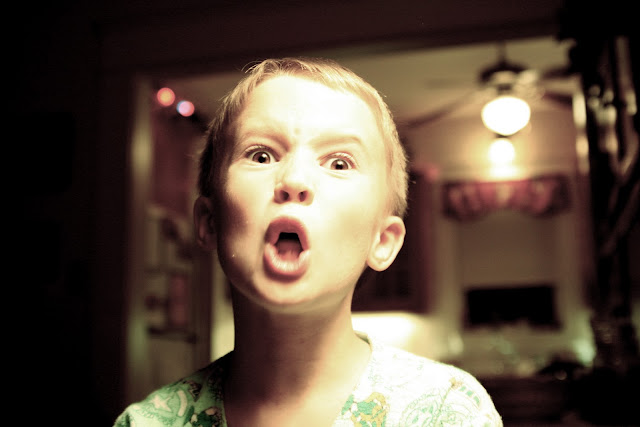 (And yes, he's usually this intense about everything:))
I giggled as I followed him, thinking he needed the hall light switched on so he wouldn't be scared while putting his winter pj's on.

He raced me up the stairs and then came to an abrupt stop near the top of the stairs and pulling me down to his level, he pointed straight across to the hall ceiling.

"Someone needs to get a broom fast and clean that cobweb!!" 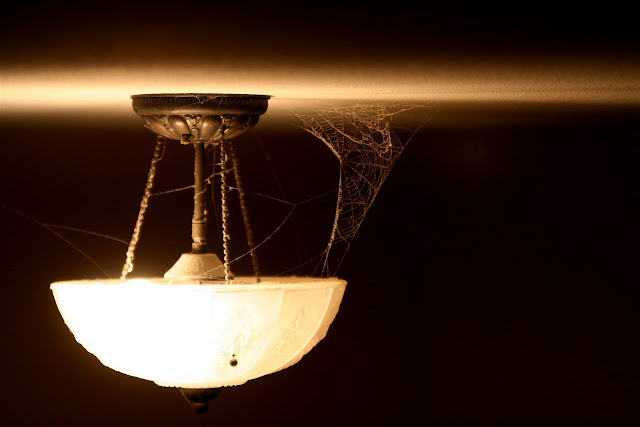 My mouth opened in shock that such a cobweb even existed in our household, (unseen and out of sight that it was) and then my shock turned to a smile at the simple things that Matt notices and that are VERY important to him... the things that we're too much in hurry, rushing up and down the stairs, to notice.
Little brothers are the best. 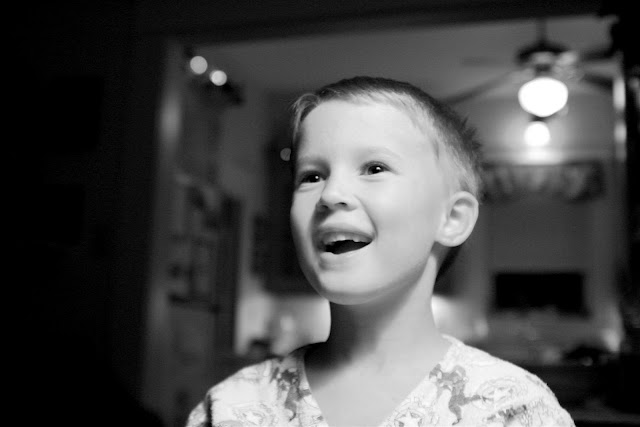 My little brother is the same way, a very intense and sweet little soul!=)

Aww! How wonderful. Little brothers are such a blessing. I love seeing things through their eyes!

Jonathan and I were reading this and looking at the pictures of Matt. Jon didn't like the first picture, but said, "Oh, yes, I like the last picture. I really like that picture of Matthew." LOL!

Precious :D Oh how I love Matt!! And goodness his face is perfect in that first image. :D I've so often wished for a little brother myself. :'( Hehe.
Love youuuu!